Meet Scout, a Former Shelter Dog Working at the Manor of Hope

Previous Next
Meet Scout, a Former Shelter Dog Working at the Manor of Hope

The Manor of Hope has rescue dogs as part of our core team. They have been instrumental in helping our residents by giving them unconditional love, calming anxiety and lending a supportive ear or paw!

In order to support organizations that save thousands of dog’s lives, the Manor of Hope is excited to have a team at this year’s “Walk for Paws” hosted by the West Chester SPCA on April 25th.  Please lend your support to this great organization by joining our team of walkers and runners or by giving a donation to a worthy cause.

Donate or Join our Team! 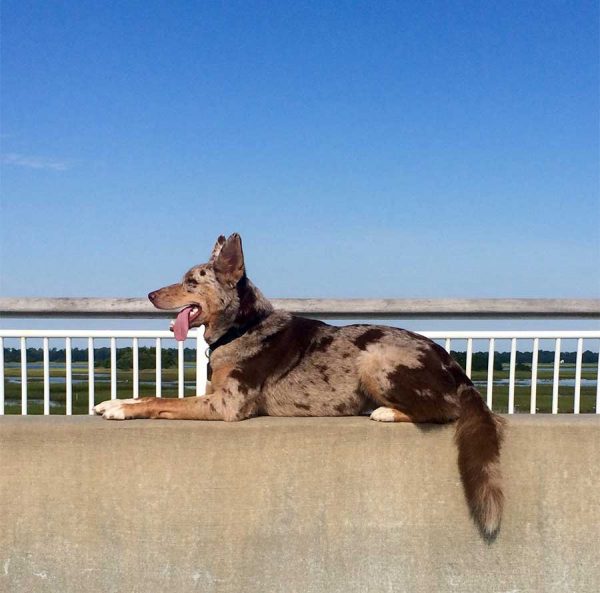 Scout is an Australian Cattle Dog mix whose life was saved in 2014 by the amazing people at the Philadelphia Animal Welfare Society.

Rescued from an overcrowded city lot, Scout was found to be suffering from a number of health issues as well as crippling anxiety.  After bouncing back and forth between the shelter and foster placements she found her forever home with Matthew in 2015 and has been a source of joy since that day on.

Scout has been living the dream life since joining the Manor of Hope  in 2017.  She enjoys long days of exploring the acres of woods at the different Manor properties which are then followed by relaxing on the couch while getting love from the guys!

Though still a bit skittish towards strangers, Scout has come to trust dozens of new companions through her time in our community. 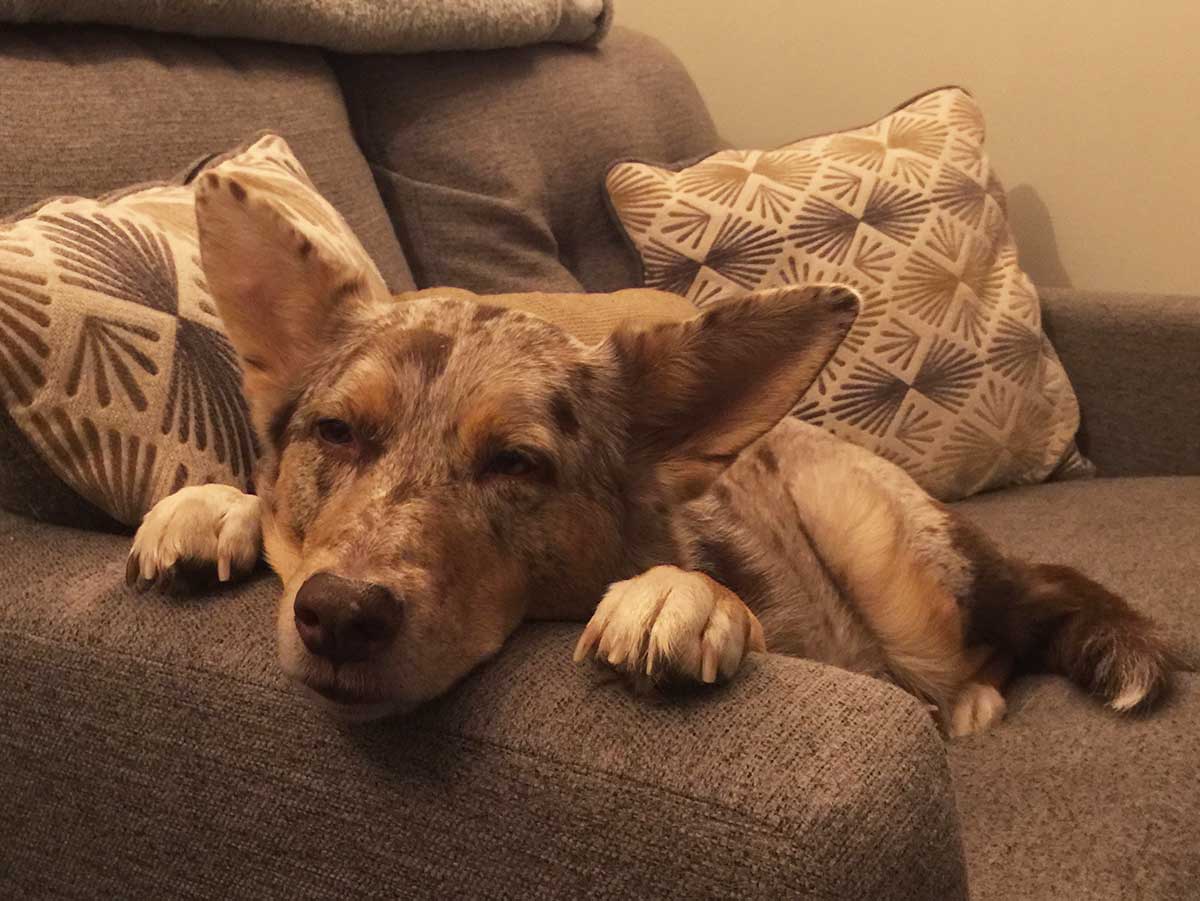 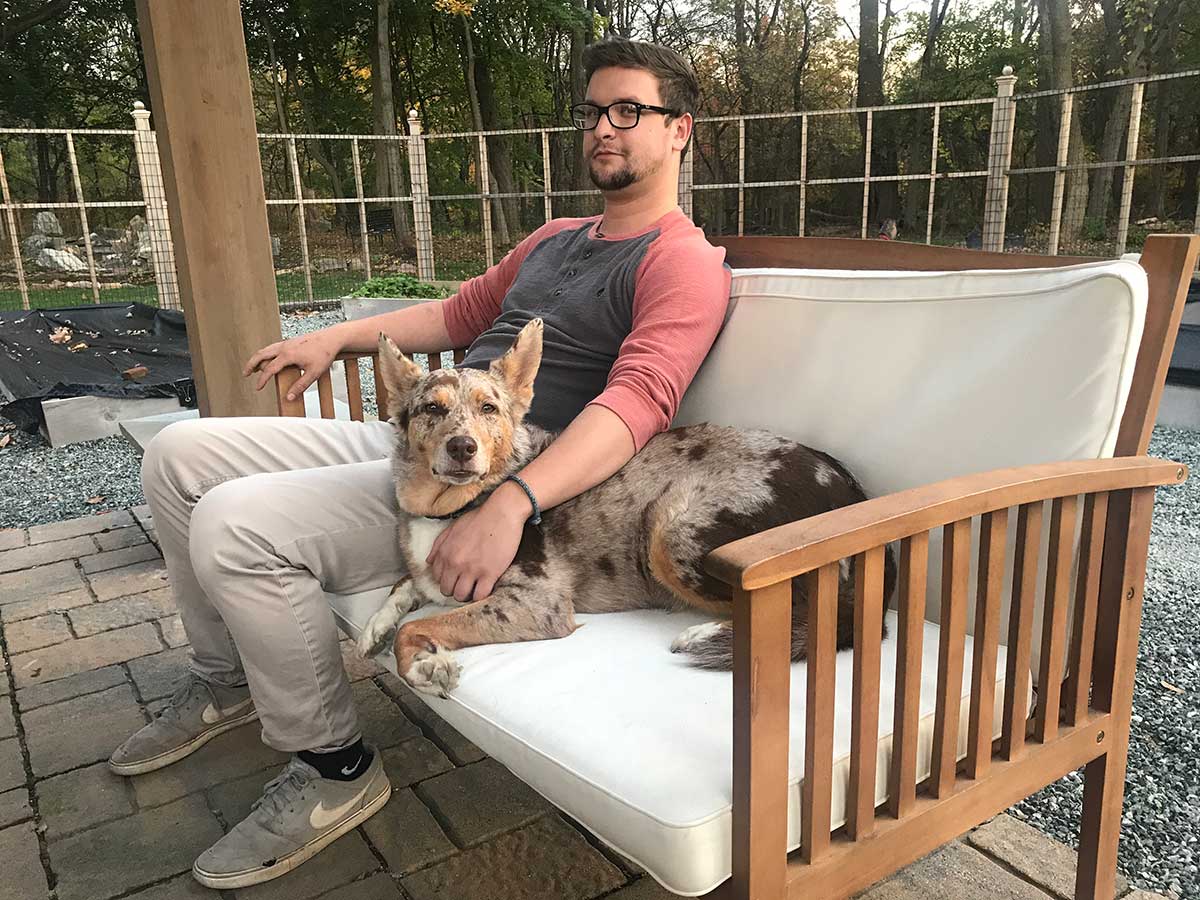 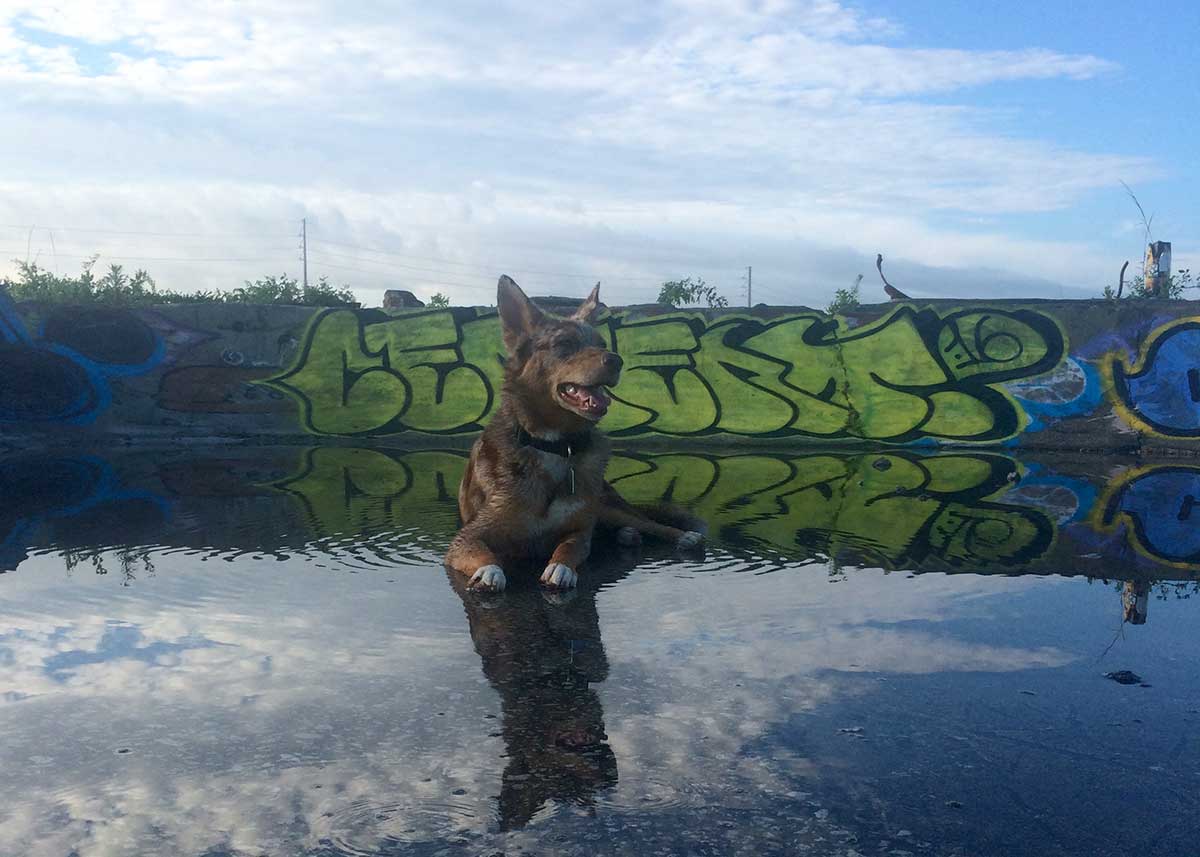 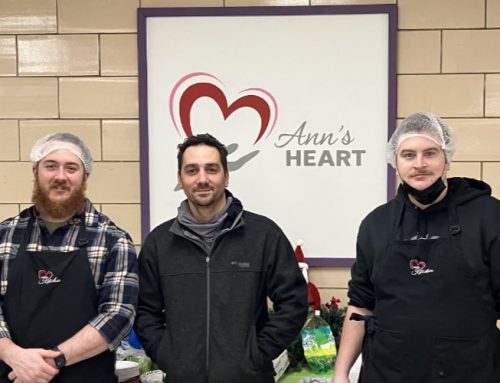 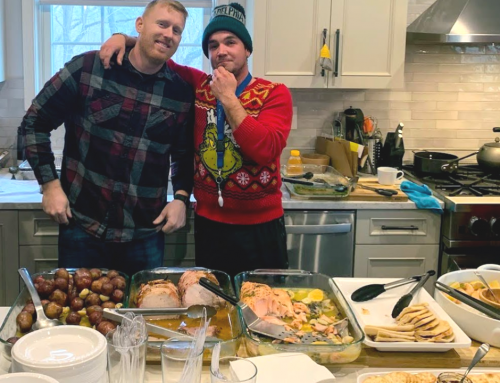 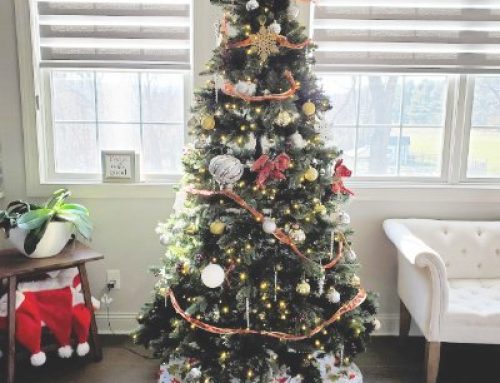 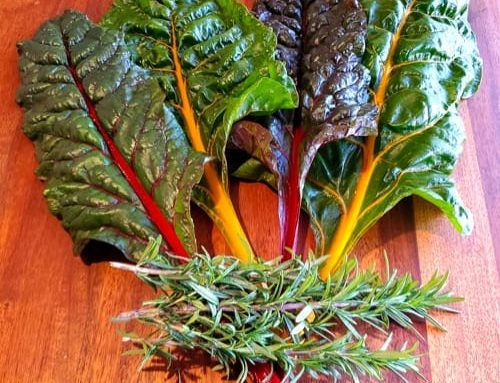