Meet the shelter dogs working at the Manor: Flash edition

Previous Next
Meet the shelter dogs working at the Manor: Flash edition

The Manor of Hope’s service dogs are part of our core team.

Walking in the front door of the Manor of Hope, you may be greeted by one of our four-legged staff members. 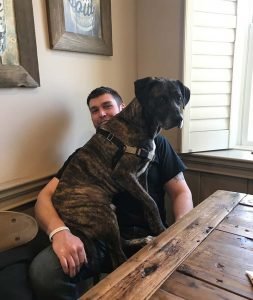 Anyone who has met flash know him as the dog that gives an endless supply of love.  Whether you’ve known Flash for years or meeting him for the first time you will be met with excitement, kindness and kisses.

Flash was found roaming the streets of Southwest Philadelphia back in 2016.   Wearing no collar he was taken to Philly’s animal control center where he spent 2 weeks.  Flash was lucky to be then brought to the no-kill shelter at Philadelphia Animal Welfare Society (PAWS).   He was adopted soon after but in a tragic twist of fate the home of his adoptive family burned down less than a week later.  Redpaw Rescue, an organization that helps displaced animals, reached out to their foster homes to give Flash a chance to stay out of the shelter system.  This is where his new forever owner came in.

Alexis had been fostering and finding homes for over two years before agreeing to foster Flash.  She originally planned to have Flash for a month while his family got back on their feet but after a month no one came back for him.  By that point Alexis had fallen madly in love with Flash and she made the decision to adopt him for good.

Since the Manor’s opening Flash has been a welcoming, loving force in the Manor community.  He freely gives comfort and laughs to those who need it.  The community is grateful for daily service and is blessed to have him as a member.

To support the organizations that save dogs like Flash check out the links below.  The Manor is not sure if the race for the SPCA will happen in April but we are still raising money on their behalf.  The other links can provide information about fostering dogs during this challenging times. 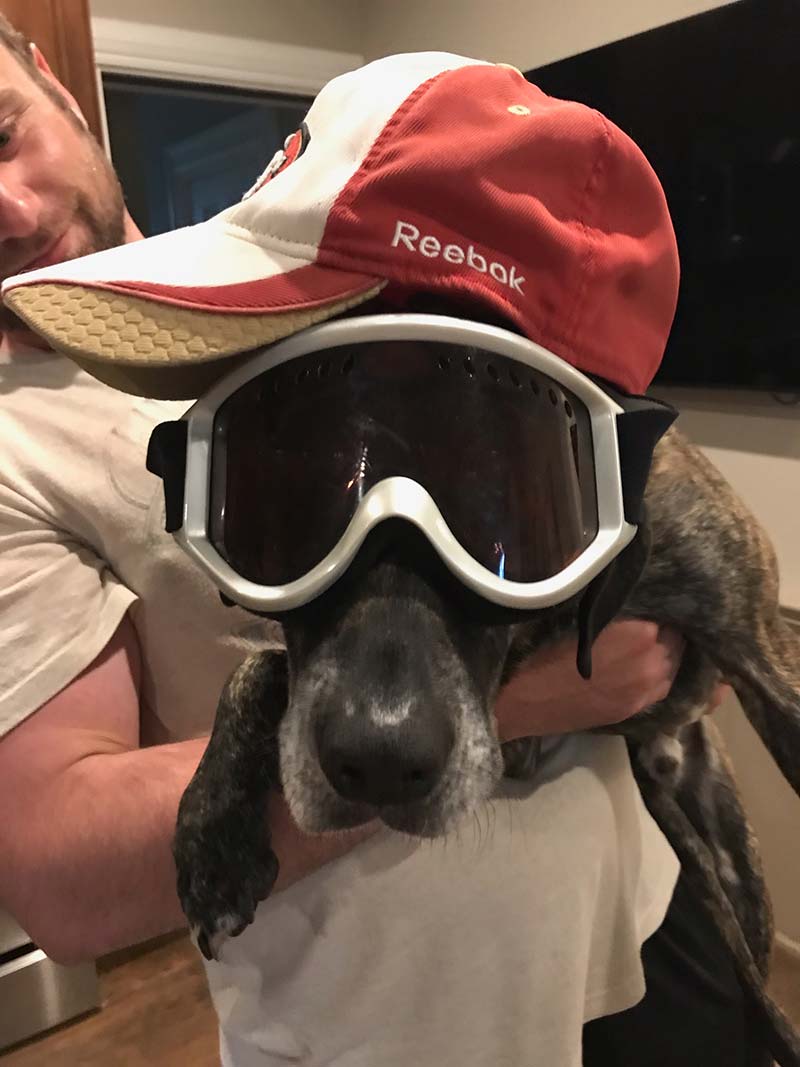 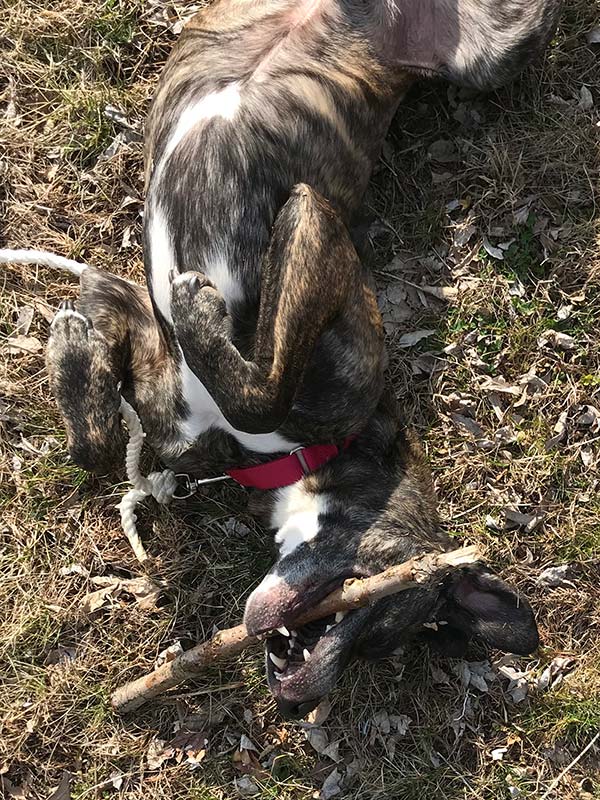 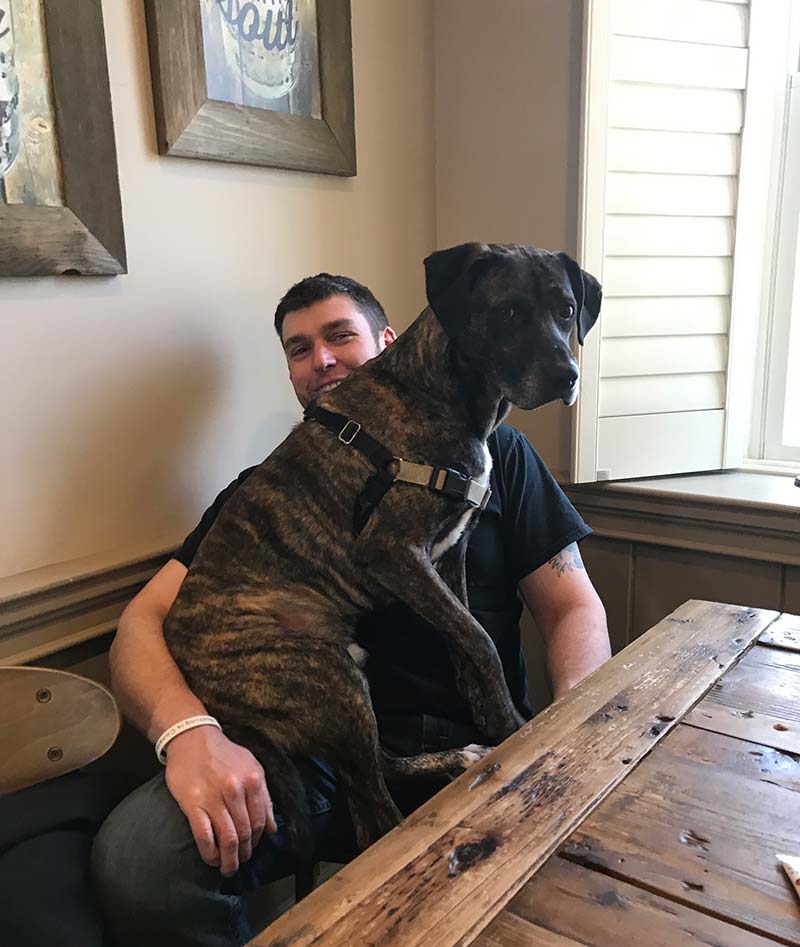 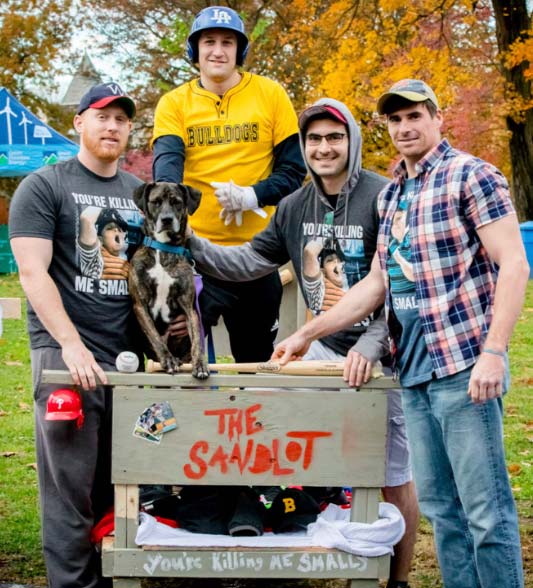 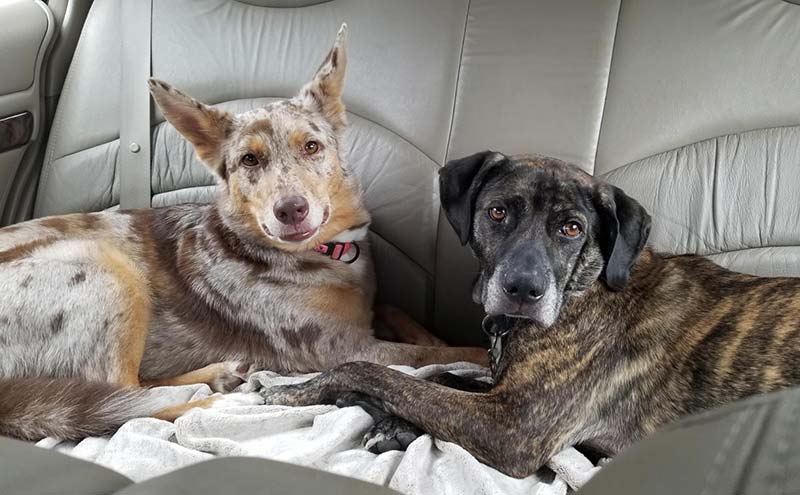 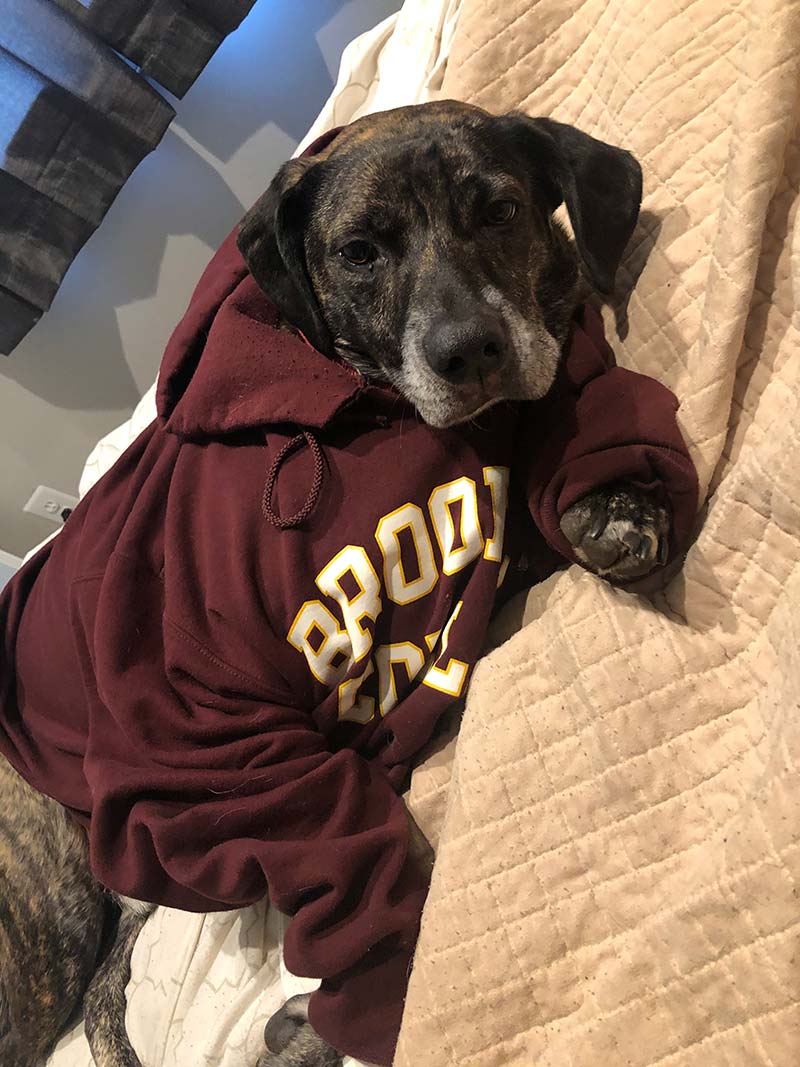