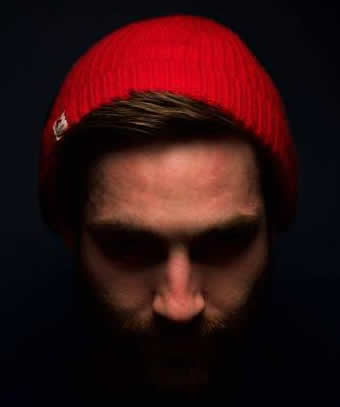 “We are committed to creating a world-class facility that will change current views of what effective recovery programs look like in the U.S.”

Our program is different from most substance abuse rehab programs in the USA. 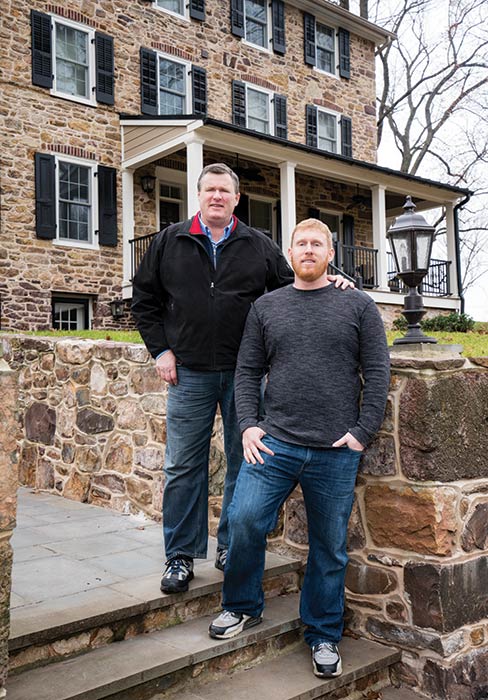 Our addiction rehabilitation support program focuses on healing through hard work, exercise, proper diet, and 12-step support as well as alternative therapies to produce a well-rounded and multi-approach method of rehabilitation.

FOOD: Food can have a huge effect on the body. Our program adheres to a strict no-sugar policy.

Sugary foods and drinks can cause medical issues as well as create huge sugar highs and lows which can negatively affect mood. Sugar is also highly addictive! On-staff at the Manor of Hope are professional chefs who use all fresh ingredients from locally sourced farms. We also have an on-site organic garden which our residents not only help maintain but also reap the benefits from their hard work by eating organic fruits and vegetables prepared as healthy meals from the crop. You are what you eat!

Residents at the Manor are taught how to take care of their bodies through a daily exercise regime at our on-site Wellness Center where we have exercise equipment and take courses including yoga at a local YMCA. On weekends, we stress athletic activities such as hiking in Valley Forge Park, trips to the New Jersey shore, canoeing in the Schuylkill River, golf, zip-lining, bowling, etc. Not only will they improve their physical health, but they will also learn that exercise will make them sleep better, heal their brains, help with anxiety and anger management, and boost their self-esteem.

THERAPY: Our residents are taken several times a week to some of Philadelphia’s best addiction therapists.

A therapeutic community is a participatory, group-based approach that improves the likelihood of long term recovery. Each of our residents lives in a family environment where they support each other’s’ successes. They motivate each other to be strong and encourage each other to take responsibility for themselves.

FUTURE CAREER OPPORTUNITIES: Each of our young men are given the chance to work with small business partners within our local community.

The “Building Futures Program” is a unique program that strategically places residents to work alongside local business owners to learn a trade or skill. Many of our residents did not have jobs prior to coming to the Manor of Hope, their lives were wrapped around the all-encompassing scourge of addiction. Early in the program, our residents are monitored to determine strengths, weaknesses, likes & dislikes. We’ve strategically focussed on businesses in the area that are perfect for creating an environment where our young men can work closely alongside them to learn the new skills which they need to have a future career.

We also help them open their own bank accounts, learn about money management and other life-skills. They earn money and deposit their weekly earnings to start them on their way. At the end of their stay, they’ll be given full access to their accounts and can use the money they’ve saved to buy a car or help with rent.

We teach residents responsibility, how to work hard and take pride in their work. It is a program like no other!

New Jersey has a huge issue with heroin. 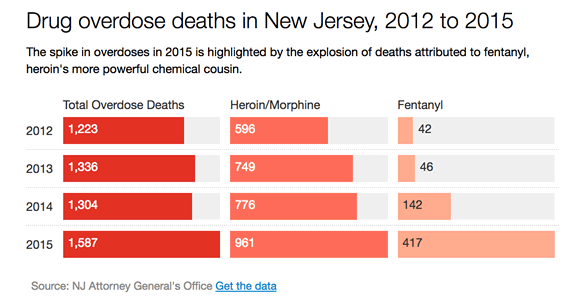 NewJersey.com recently reported that there were least 128,000 people actively using heroin in New Jersey, and described it as “Heroin Town”, the state’s 4th largest city, boasting a population of at least 128,000.

Drug overdose death rates have soared in 2015 which have been driven by the overwhelming rise of heroin use in New Jersey and the new rise of fentanyl, currently one of the deadliest drugs in the state .

Fentanyl is a synthetic opioid which is 50 times more powerful than heroin. In New Jersey,  417 deaths have been attributed to fentanyl which is more than 8 times than just two years ago.

Fentanyl is so powerful that 2 Atlantic County policemen were hospitalized last year when they accidentally opening a bag of it at a crime scene. All that is needed to be lethal is a small grain.

Currently, New Jersey Governor Chris Christie pledged $100 million toward drug and alcohol treatment last year and continues to speak out about the issue.

The Manor of Hope provides the finest care for young men dealing with substance abuse addiction. We are located in Northeast PA, which is a short drive from New Jersey. Some of our residents come from: 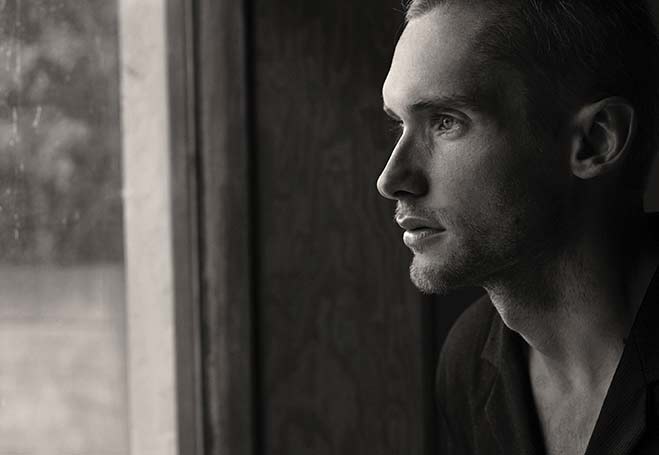