Saying goodbye to the 2018 softball season

Previous Next
Saying goodbye to the 2018 softball season

The Manor of Hope Bulldogs team fielded its last softball game this past week losing in the semi finals of their playoff group.

The three month season was filled with both sweet victories and tough losses.  The roughest games came early on, as the guys were still finding rhythm and cohesion as a team.

As the season went on we witnessed more and more moments of leadership while a clear sense of camaraderie took over.  Once the priority shifted to having fun and bringing the best to field the wins started to come.

Everyone was proud of both the individual and team growth experienced over the course of the season.  There will certainly be a void on Tuesday and Thursday nights but we won’t have to wait long as a new fall season is just around the corner. 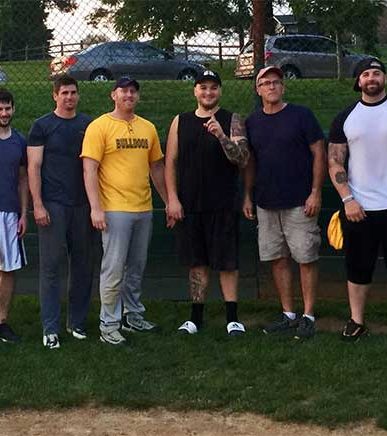 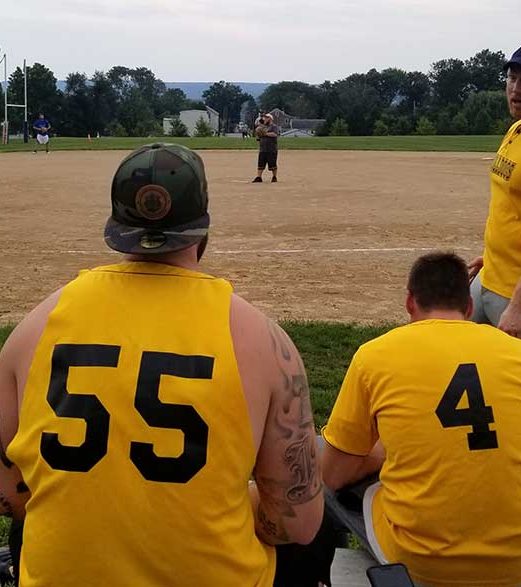 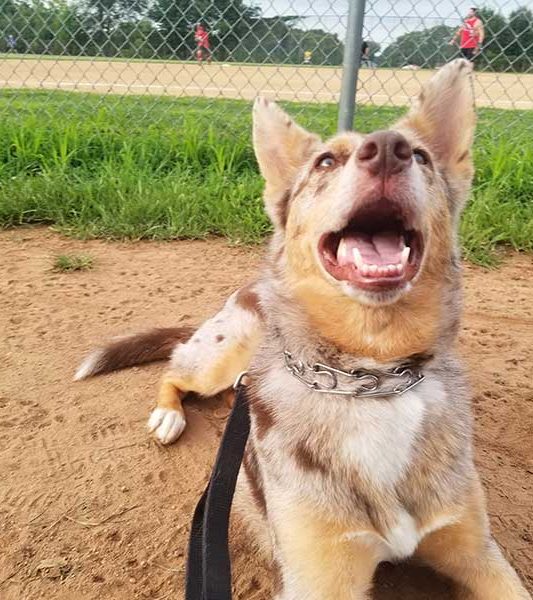 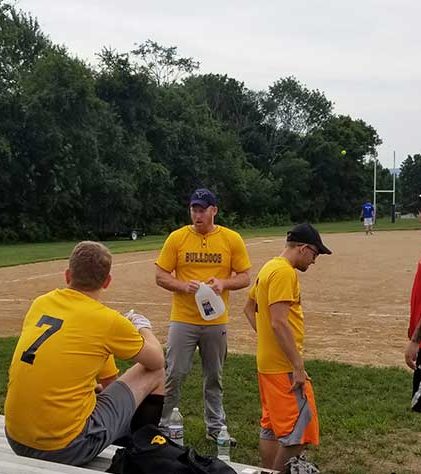 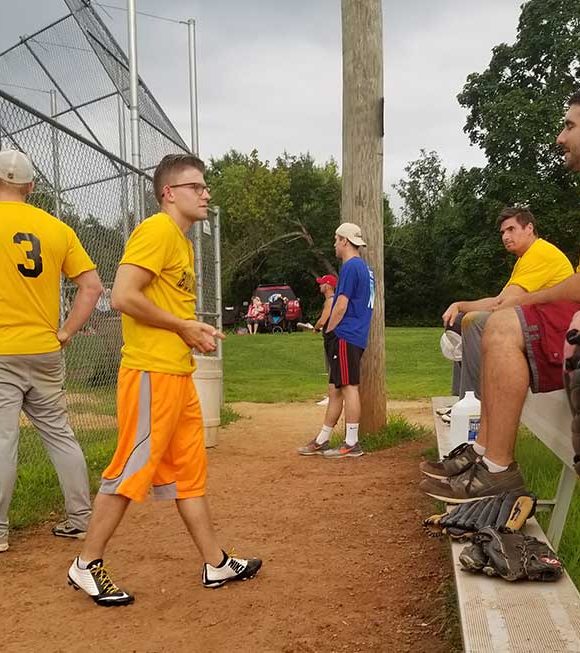