Skydiving: The Manor of Hope guys jump out of an airplane!

Previous Next
Skydiving: The Manor of Hope guys jump out of an airplane!

This past Friday a small, elite group from the Manor of Hope took to the skies of Perkasie, PA and then parachuted their way back down to earth.

It was an epic day of sunshine that none of them will soon forget.   The guys opted for a “Go Big” package which got them their own plane and a longer free fall.  There were a few groups that went before them which added to the anticipation.

When time came to suit up and head to the plane the mood was electric.  Each guy handled the ascent and drop in their own way.  It was a mix of adrenaline, reflection, joy and accomplishment.

Upon landing there were hugs and laughs and talk of commuting to their next jump. 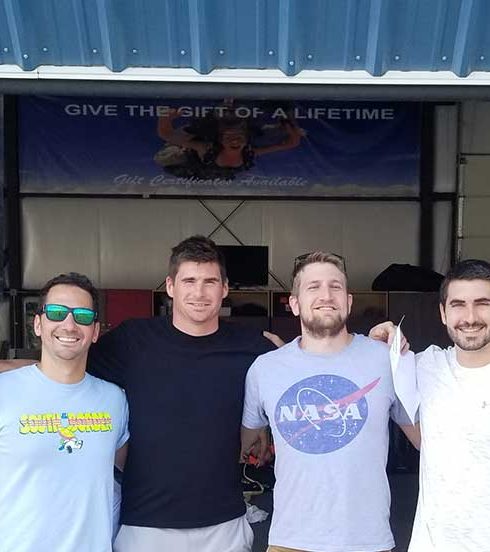 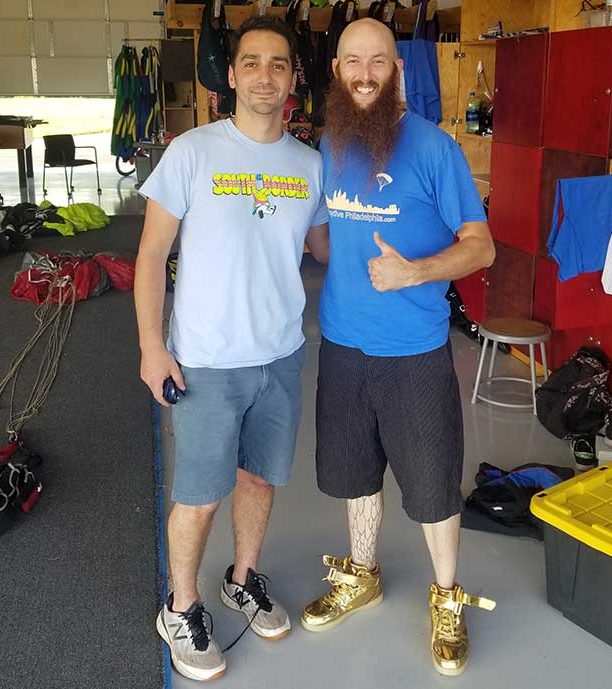 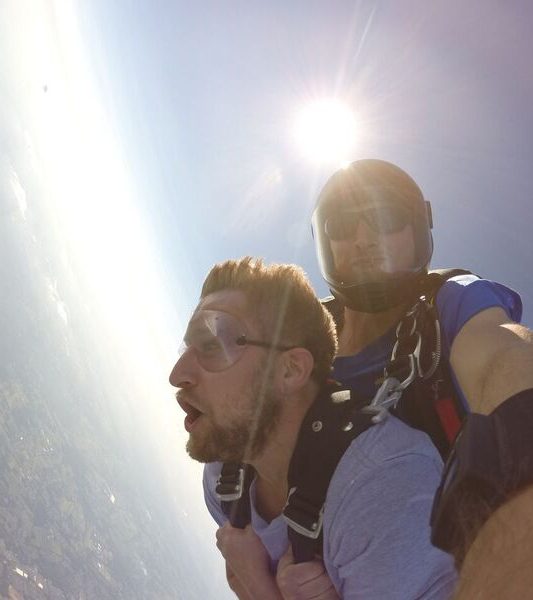 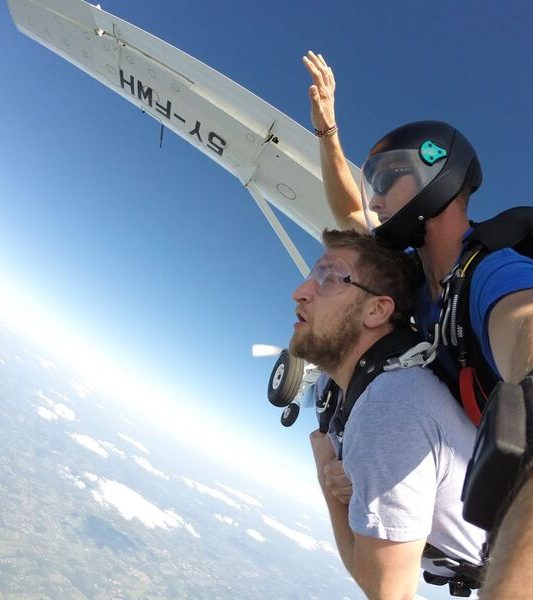 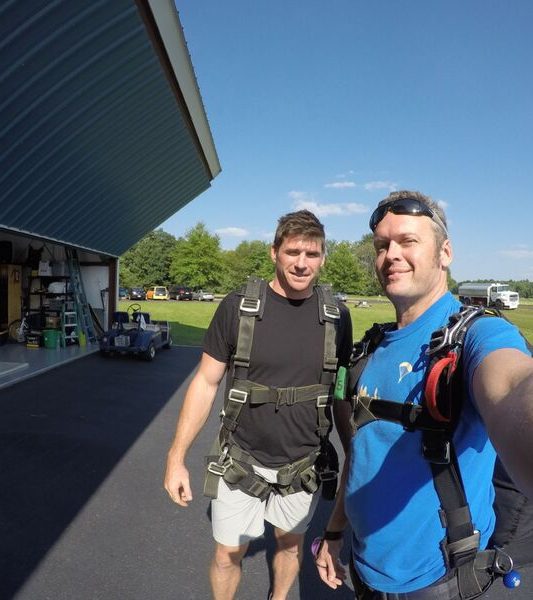 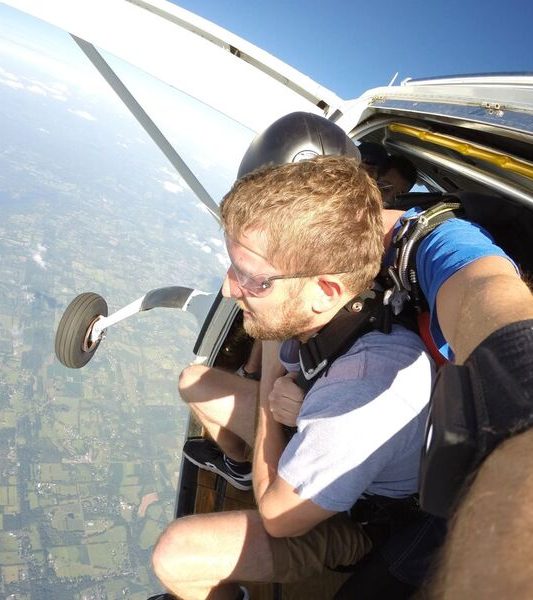 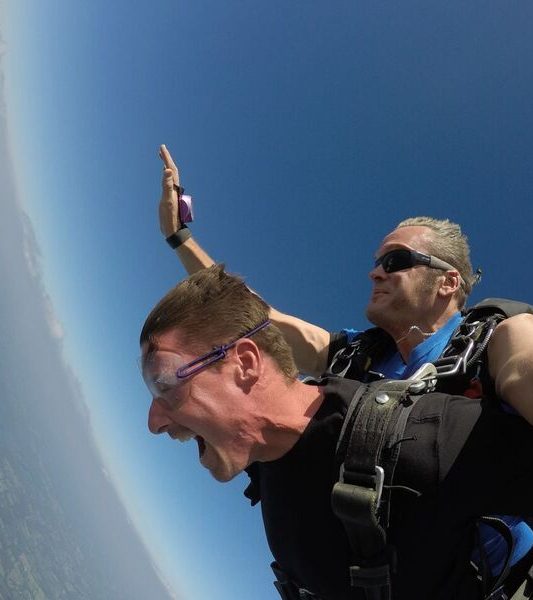 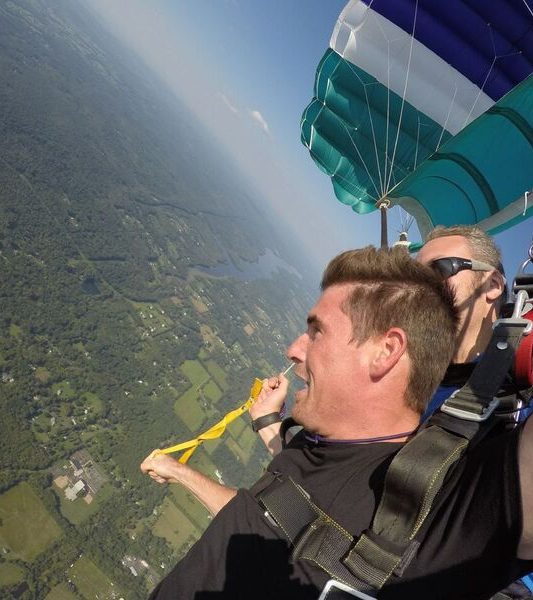