This past weekend, the Manor of Hope residents gave one of the staff members one heck of a surprise birthday celebration.

Jose Rivera, Manor of Hope Director of Operations was on shift for the evening.  It also happened to be his birthday weekend.

All the guys had a busy day as usual.  They spent the morning cleaning the house, and then went to the gym for a few hours, and then everyone was having a few hours of downtime before the scheduled 8:00pm house meeting.

Jose spent some time talking to some of the guys, while the rest of the guys went on a mad rush to set up the garage for the surprise birthday party.

Spearheaded by Doug, everyone did their part in making sure everything was in place.  From a birthday cake to a piñata, they guys went all out on the surprise.

At 8:00pm, Jose walked into the garage, expecting to start the house meeting. But as soon as he walked in, he saw all the guys standing up.  SURPRISE!!! There was music playing, balloons hanging, and plenty of laughter.  Shortly after, the birthday candle was lit and all the guys sang happy birthday.  Then, Jose was handed a 5 iron club to take a swing at the donkey piñata that was hanging from the ceiling.

It was a great surprise.  All the guys got together as family to celebrate a team member.  Great Job to the Manor guys.

A note from Jose:  I was really moved by how much the guys cared.  They really put thought and effort into this.  It was great.  Thank you to all the guys, from the bottom of my heart. 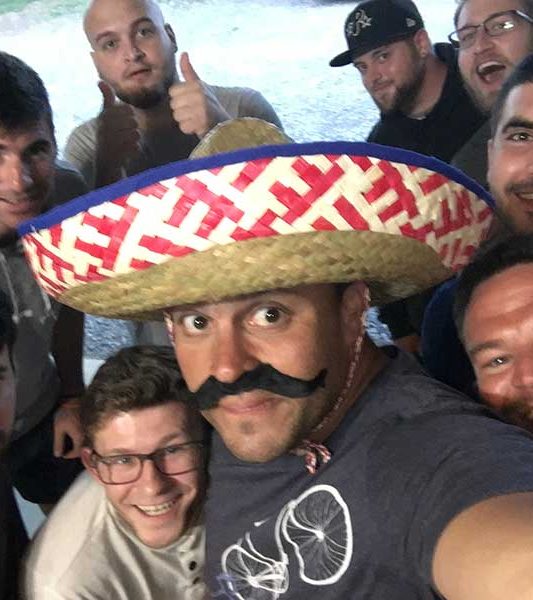 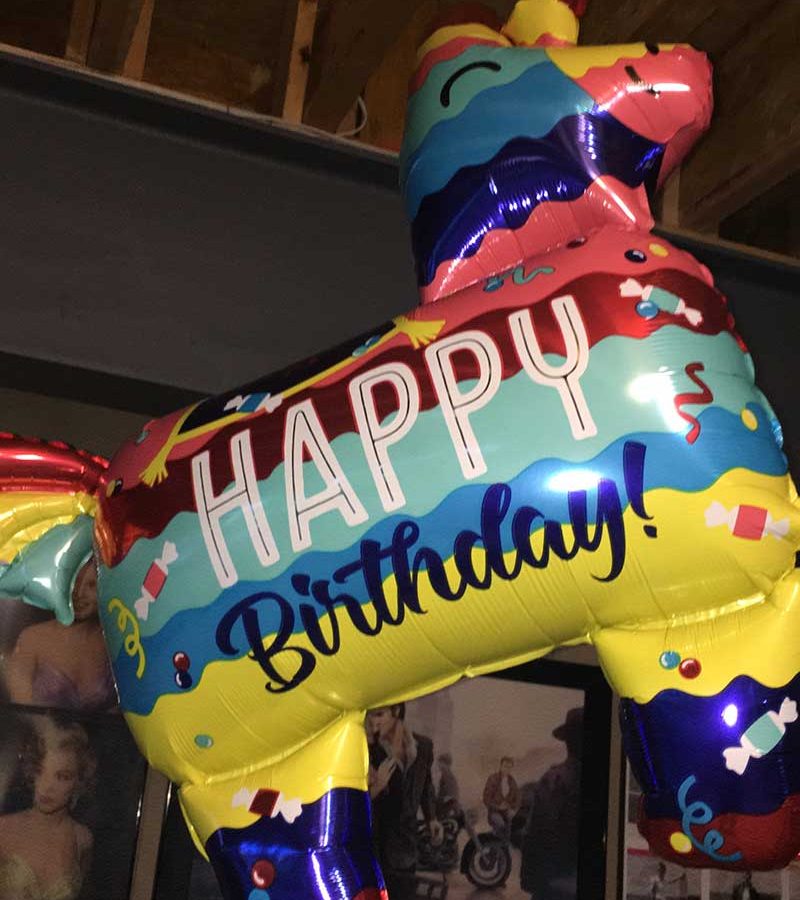 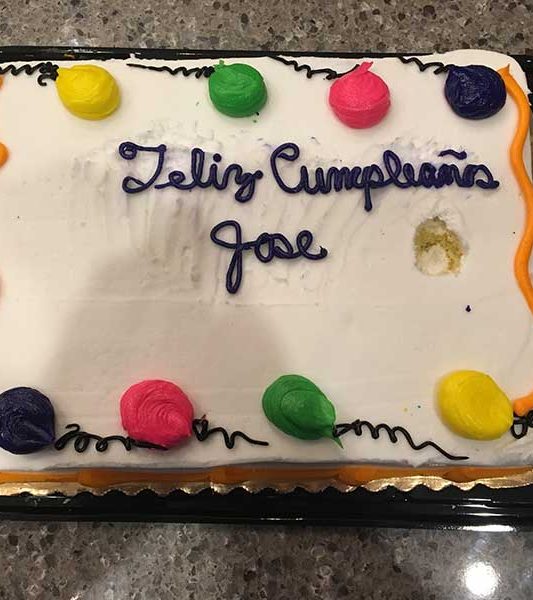 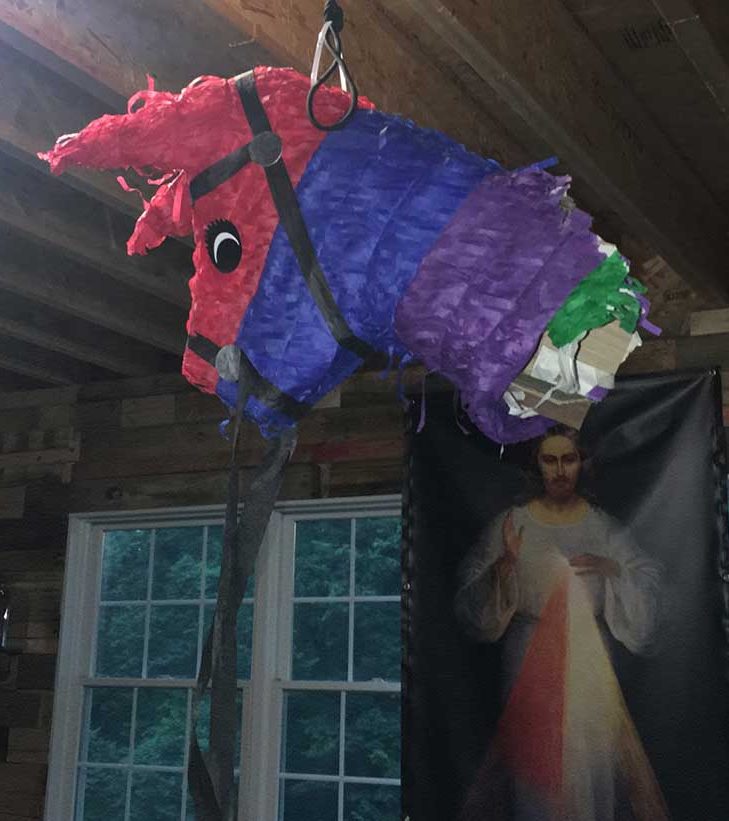 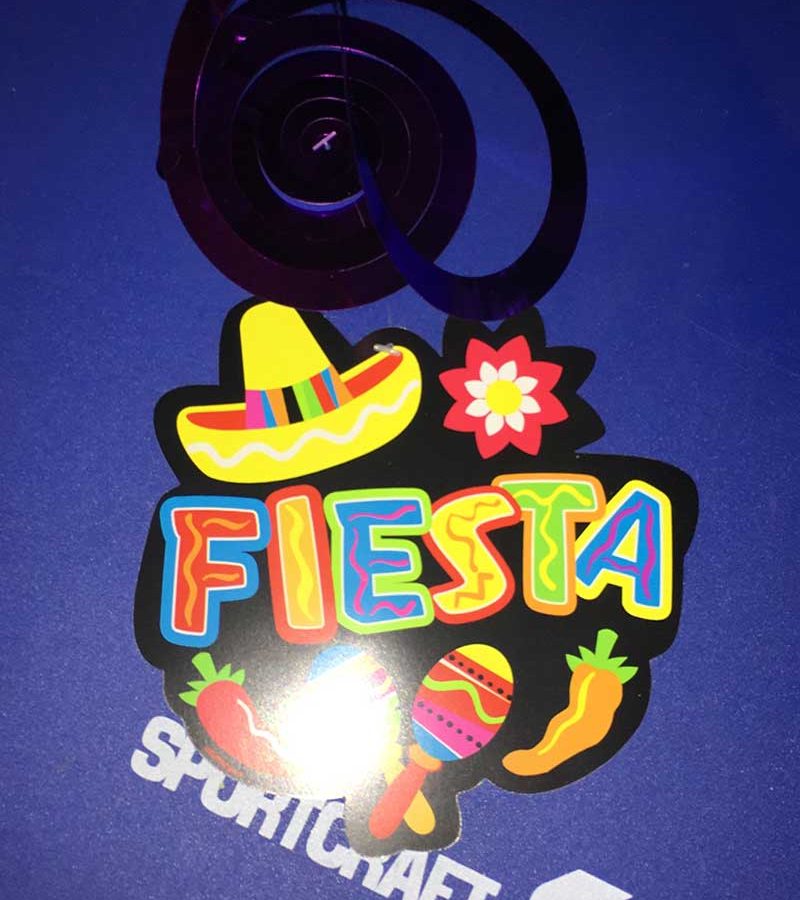