Previous Next
The Guys Go Bowling 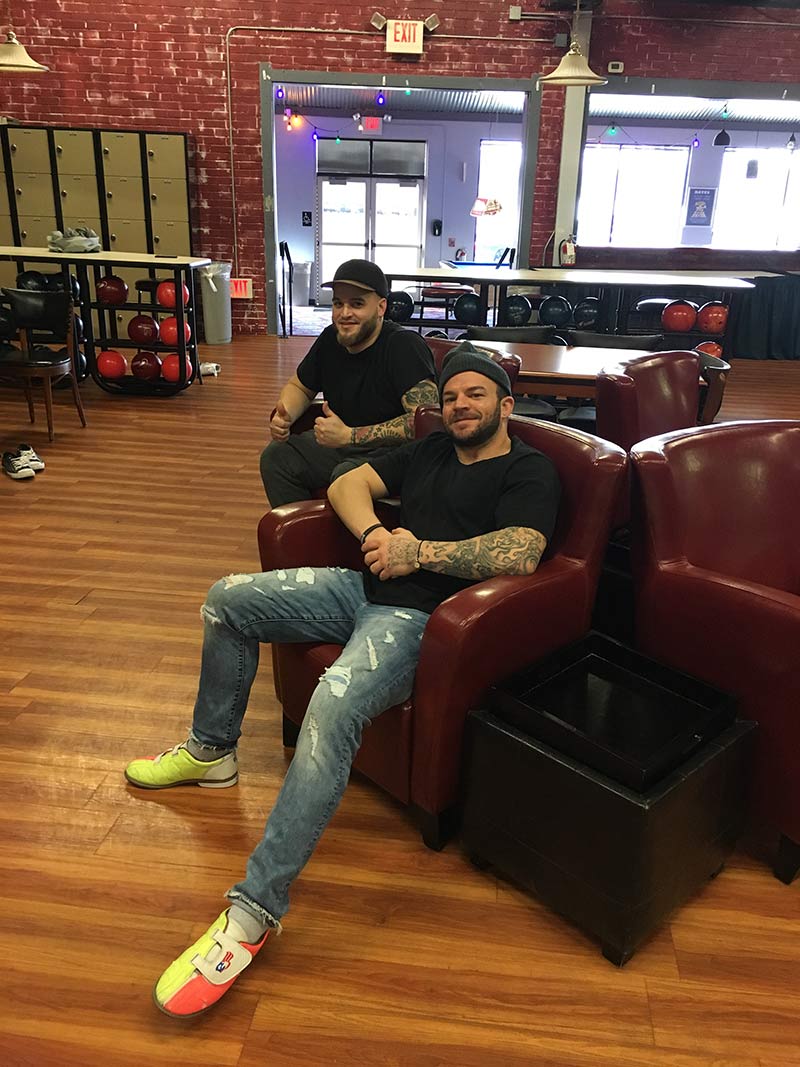 The week at the Manor of Hope was a busy one.

The guys worked hard all week long so it was time to relax a little. After doing some house chores, the residents went to the local bowling alley.
It was a fun time. The game was pretty competitive as usual.  Elliot and Dan showed early promise, hitting several strikes. But in the end, Doug was the winner. After spending time at the bowling alley, the guys went to the gym for a few hours where they played several games of basketball and lifted weights.
The day concluded with the Young people meeting in downingtown at 7:00 pm.
It was another successful day at the manor.
Manor of Hope2018-02-18T14:31:12-05:00